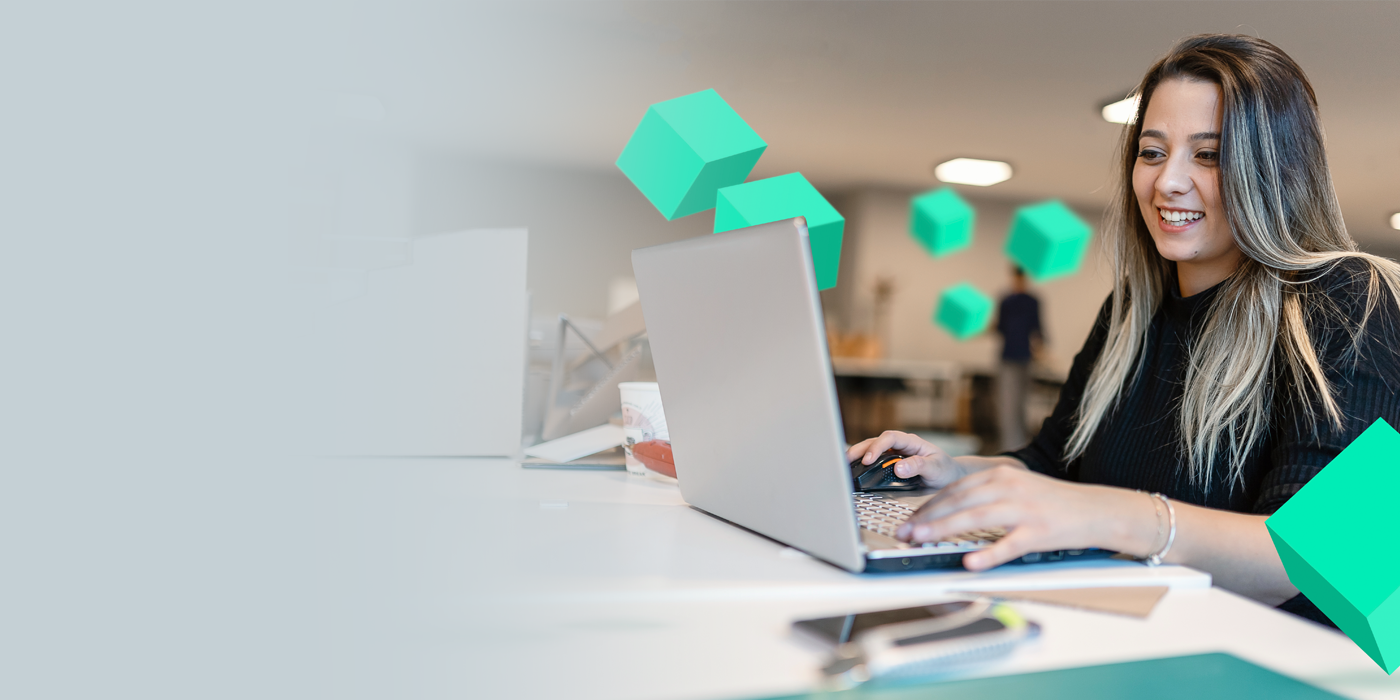 Please enter your details below

Join Roger Knowles, QA's Senior Technical Learning Specialist - End User Applications for this fantastic free session where he will impart some of his expertise on Microsoft Power BI.

This webinar will take you through one of Power BIs most useful features, Power Query. We will demonstrate some practices that allows you not only import data from many different sources into PBI but also to clean the data or add additional columns as the data is imported. Power Query can return your data to PBI in various methods that will be demonstrated.

• Import data from various locations and Transforming before loading in PBI
• Returning imported Excel data via Power Query into a report
• Understanding the Power Query screen and changing settings for a better experience in Power Query
• Exposing the M programming language behind a Power Query
• Importing a folder of multiple files e.g. CSV or XLSX
• Adding formula Columns in Power Query
• Split Columns of data to make additional columns
• Cleaning columns of data to help with data quality for your reports
• Use Columns from Examples as a great way to add additional columns without formulas

This Webinar is aimed at attendees who might be on their initial steps in using Power BI Desktop but want to see the many potential importing features that allow you to control the data being imported into Power BI Desktop.